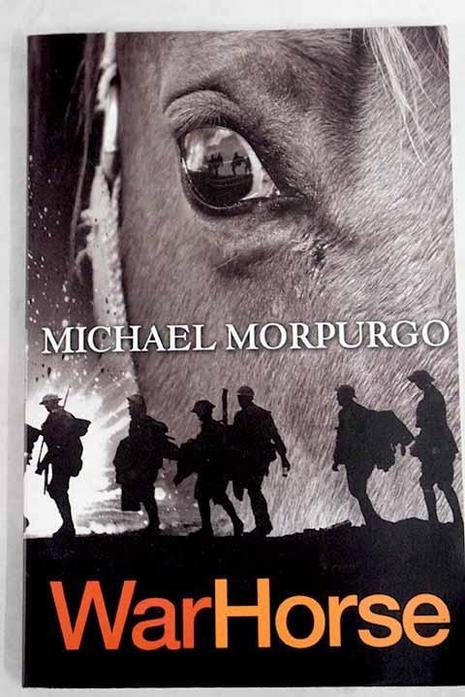 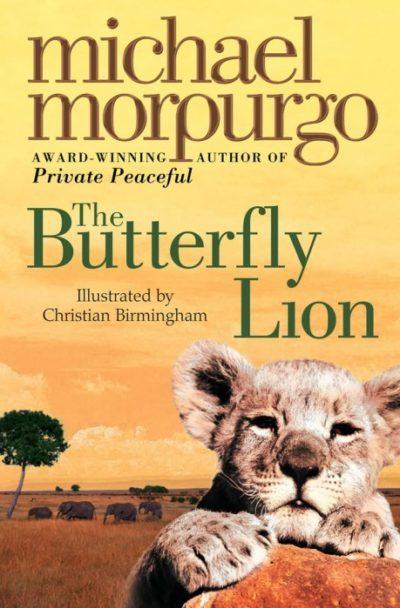 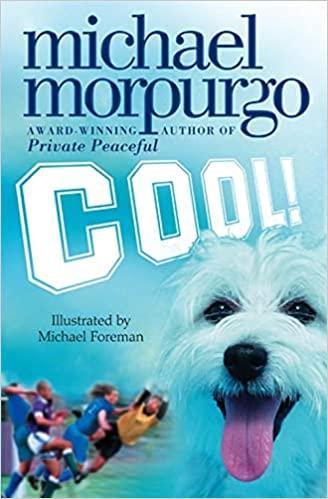 Welcome to Michael Morpurgo class. This year we will be working really hard in preparation for next year and the SAT's. We hope alongside that we will be having lots of fun interspersed with some interesting new learning experiences and trips and we will be going swimming too!

Use this page to keep up to date with all the great activities & work we are doing. This message will be updated sporadically through the year so keep your eyes peeled!

Prolific English children’s author Michael Morpurgo has written more than 100 picture, children’s, and young adult books during his career. He is perhaps best known as the author of War Horse (1982), which was made into a film directed by Steven Spielberg in 2011. In the United Kingdom, Morpurgo is recognized for serving as the Children’s Laureate from 2003 to 2005.

Michael Andrew Bridge Morpurgo was born on October 5, 1943, in St. Albans, Hertfordshire, England. Morpurgo studied French and English at the University of London, working as an elementary teacher after graduation. During that time his penchant for story-telling helped him decide that he wanted to write books that would entertain children. In 1976 he and his wife formed Farms for City Children, a charity dedicated to providing rural farm experiences to inner-city children.

Morpurgo’s books present realistic characters, both human and animal, to teach values such as trust and courage. He has often written historical works, and he generally focuses on rural settings and nature and the environment. Many of his stories include elderly characters as well as children and investigate the relationships between the two age groups. Morpurgo’s first book, It Never Rained: Five Stories, was published in 1974. Since that time he has published at least one or two books every year.

This week we had the postponed Black History Workshops for Mask Making and African Dance. We started some of our new half-term topics which included 'Why is California so thirsty' in Geography and 'Plants' in Science. Can I also commend the fantastic model sculptures we have been given (following work in the homework books) which you can see below. Onwards and upwards for 5J! Check out the photos below...

Lots done this week with our studies into Black History Month continuing. We have been focussing on activism around the world and famous activists like Nelson Mandela, Dr Martin Luther King Jr. and Samuel Beaver King, and writing poetry based on these (see 5J reading STILL I RISE below). We have continued with swimming and tennis, where we were caught in a huge but brief downpour. We were all soaked but were all smiling and joking about it afterwards! If you are Hindu 'Happy Diwali' for Monday, the children enjoyed hearing the story of Rama and Sita and the evil demon Ravana. 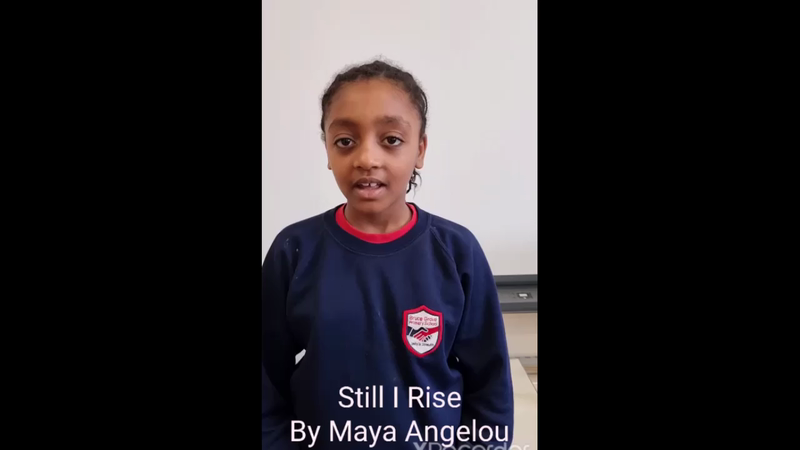 We have had a busy week in 5J with lots of work being done: Tennis with Coach Ken, Swimming at the Leisure Centre, electing the school council and class reps (well done Nevaeha and Diamond), finding out that Picasso's Weeping Woman portrait is worth over $100 million and starting our Enrichment Classes with some coding using HourofCode. Wow. What will next week have in store? Check out the photos below:

Pictures of the Week:

KEY SPELLINGS FOR 5J- Y3-4 (REVISION AUTUMN 1) and Y5-6. Pupils should be able to spell all the words in these lists, know their meaning and write them in a sentence.

HERE ARE SOME USEFUL INTERNET LINKS:

(click on the icon to take you to the sites...)