A warm welcome to class 1G! I hope you had a wonderful summer and did lots of exciting things with the children.

On this page, you will find information about our class and some of the learning that will take place.

Our class is named after a famous Jamaican musician called Bob Marley. 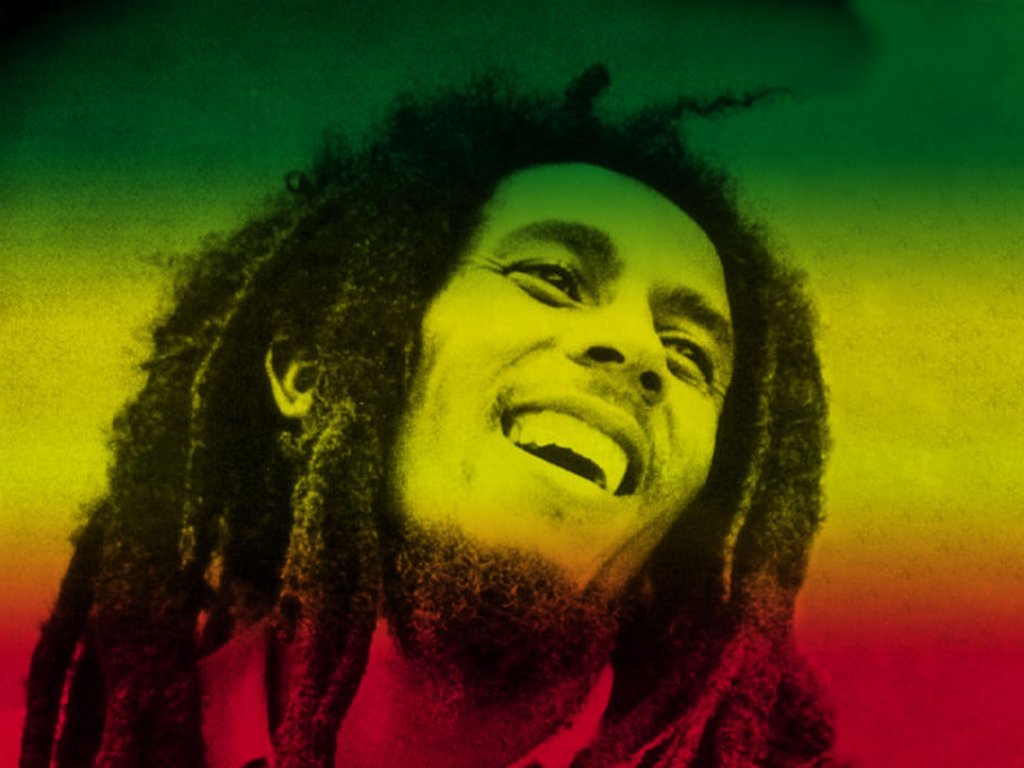 An easy version of 'Three Little Birds' that we have been learning since the beginning of this term.

Robert Nesta Marley was born on February 6, 1945, in Nine Miles, Saint Ann Parish, Jamaica. His mother, Cedella Malcolm, was black, and his father, Norval Marley, was white. Norval’s family disapproved of his marriage to Cedella, and as a child Marley rarely saw his father. Marley spent his early years in Nine Miles, a small town in the countryside. As a teenager he lived in the neighbourhood of Trench Town in Kingston, the capital city of Jamaica. He died on May 11, 1981, at the age of 36.

Bob Marley was a Jamaican singer and composer. His songs made the reggae style of music popular around the world. They described the struggles and poverty of people in the West Indies.In the early 1960s, Bob Marley and several of his friends formed a band, which they eventually called the Wailers. The group had its first big hit, “Simmer Down,” in 1963. It gave a voice to the urban poor of Jamaica. Marley soon became a star performer. His songs were a combination of rhythm and blues, rock, and reggae. They helped make reggae popular around the world.

This is our classroom display.

Please support your child in the following: